Miami’s first photo studio was operated by Miami Pioneer Fred Hand, who arrived in the city on July 4th, 1898. He was born in Bonn, Germany and came to the United States when he was 15. 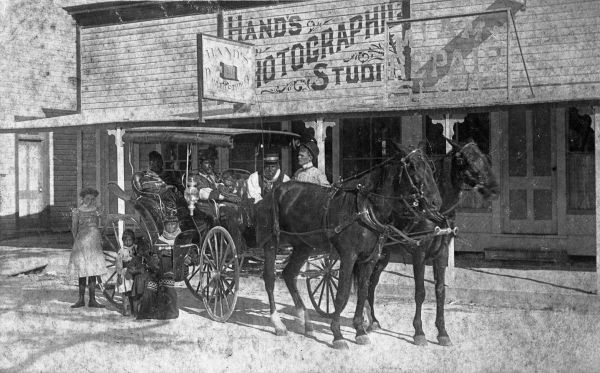 Mr. Hand was described as “an artist of marked ability whose professional work has won distinctive recognition from the fellow members of the craft as well as the laity, and he enjoys the patronage of a discriminating clientele.” 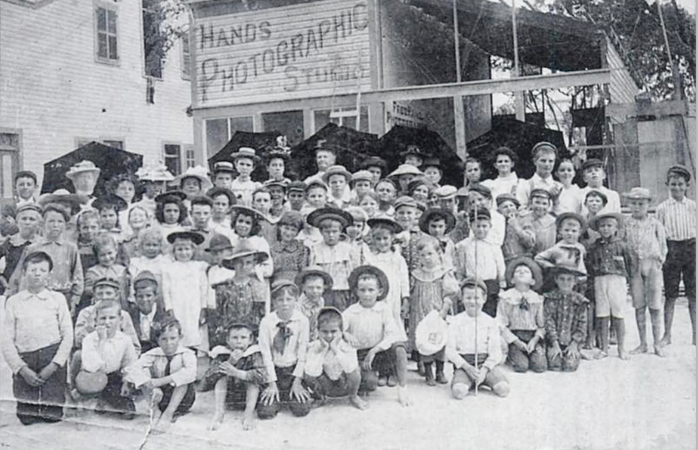 Fred had a life-long love of photography that began as a boy in Tampa. He moved to Ocala where he began his photography career in earnest in 1888 under the tutorship of an able and skilled professional for a period of three years, before moving to Titusville in 1891 where he became an active partner in a thriving studio. Three years later he relocated to West Palm Beach, where he conducted an independent studio for four years. 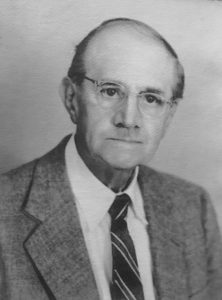 In 1910, Fred traveled through Europe taking photos for five months.

Fred Hand was married, December 29, 1891, to Olive Williams, daughter of Russell M. and Anna E. (Mclntire) Williams, both of whom were natives of the State of Kentucky, where Mrs. Hand was also born.

The Hands were active members of the Trinity Episcopal church in Miami.

Fred and Olive had two children: Russell Frederick Hand, engaged in the insurance business in Miami, and Gretchen, wife of Paul Smith, a chemist of Indianapolis, Indiana. Gretchen had one son, Linton Frederick Smith, born on April 8, 1919 who died in March, 2011. Linton had two children, Martha Lou Smith Stevenson and her sister, Ann Louise Smith Demertzis.

A popular setup in the photo studio — a stuffed alligator with a scenic background — was often used to suggest the context of the wild Everglades.

Special thanks to Martha Lou Smith Stevenson for donating many of Fred Hand’s original photographic negatives and personal items to the Miami Pioneers and Natives of Dade archives.

If you enjoy stories about old Miami, check out our articles and events.