Brickell Point has been conquered, inhabited, landed on, worshiped on, built on, buried on and positioned from the get-go as the epicenter for several communities that eventually would become a critical part of the magic city. Join noted archaeologist and preservationist Bob Carr as he recounts a long journey at his beloved Brickell Point.

Join us online Sunday, January 9th at 2pm with Zoom. 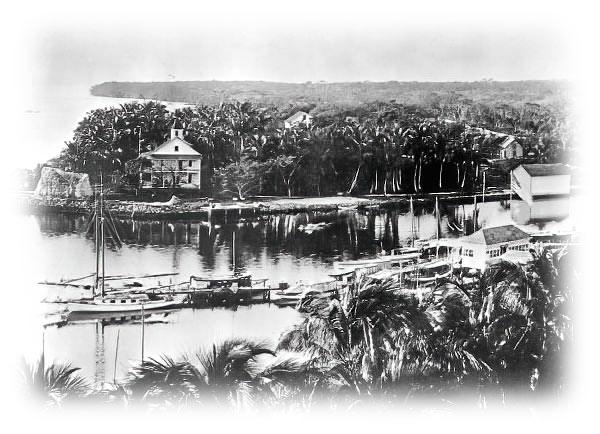 Co-founder of the Archaeological and Historical Conservancy in 1985, Bob Carr has served as its full time director since 1999. He has worked as an archaeologist with the State of Florida’s Division of Historic Resources and with the National Park Service. He was Miami-Dade County’s first archaeologist and became the County’s Historic Preservation Director in 1999. Bob has a Master’s Degree in Anthropology from Florida State University. He is a former editor of the Florida Anthropologist and former president of the Florida Archaeological Council. He is a recipient of the Bullen Award, and received Florida’s Historic Preservation Award in 2003.