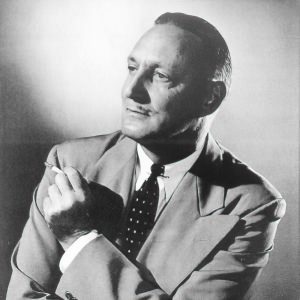 Please join the Miami Pioneers and Natives of Dade for a presentation about the life of world travelers and celebrated bon vivants Charles and Pauline Baker, creators of the famed Java Head residence on the Coral Gables Waterway. Charles Henry Baker Jr. was an American author best known for his culinary and cocktail writings.

Our online meeting will begin with a short presentation of the author, his published work and the residence, before an interactive discussion.

Charles Henry Baker Jr. was an American author best known for his influencial books on cuisine, cocktails and being a gracious host. These books have become highly collectible among cocktail aficionados and culinary historians. In 1932, Baker met Pauline Elizabeth Paulsen, an heiress to the Paulsen mining fortune, on a world cruise where he had signed on as the cruise line’s publicist.

After they were married they had built for them an art deco house called Java Head at 200 Edgewater in Coral Gables, designed by Robert Fitch Smith and engineer Rodney Miller, in which they lived for thirty years. Javanese influence is reflected in the house’s interior by hand painted murals in the Dining Room. 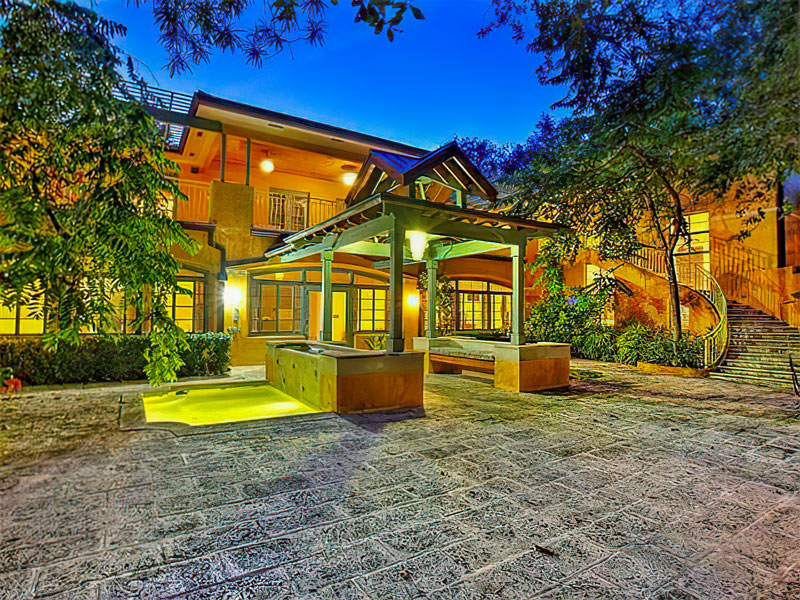 During prohibition, Charles Baker traveled the world in search of exotic alcoholic beverages in addition to interesting people with whom he could share them. The Gentleman’s Companion: The Exotic Drinking Book is the summation of Baker’s drinking experiences abroad. Baker accents his tales of high adventure with recipes for cocktails and other alcoholic beverages that were considered unusual specimens in the 1920s and 30s. 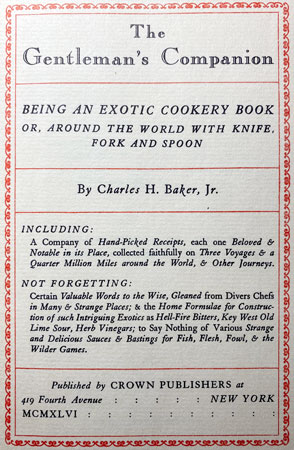 Baker, a captivating storyteller, wrote about food and drink for a number of well-known magazines. In this travelogue he relates how notorious figures, including Hemmingway and Faulkner, numbered among his drinking companions.

At once a drinking guidebook and haughty memoir, The Gentleman’s Companion, initially published in 1939, provides a one-of-a-kind glimpse into the bombastic and glamorous world of travel in the mid-twentieth century.

The following quote regarding prohibition is attributed to Charles.

We are still heartily of the opinion that decent libation supports as many million lives as it threatens; donates pleasure and sparkle to more lives than it shadows; inspires more brilliance in the world of art, music, letters, and common ordinary intelligent conversation, than it dims. 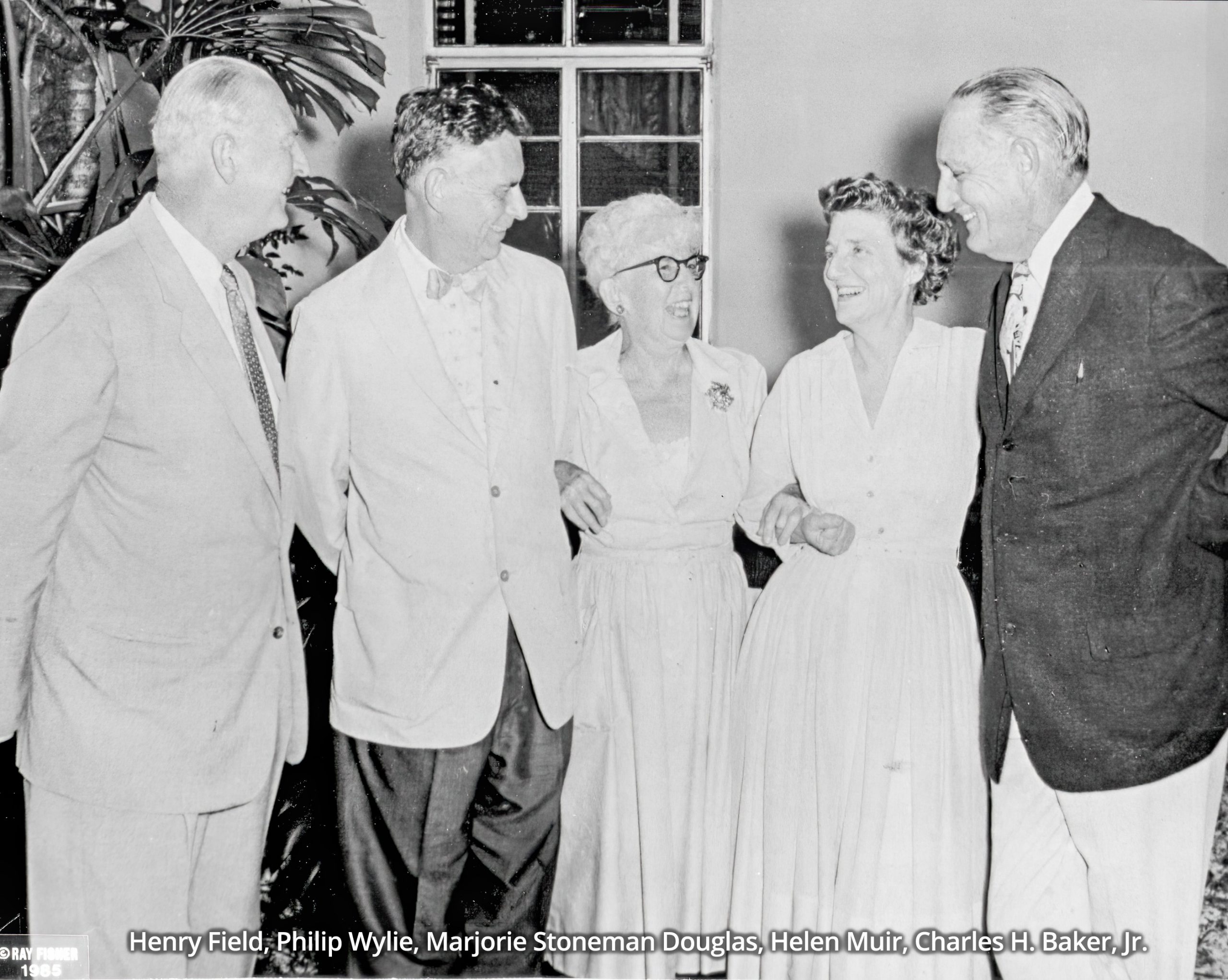 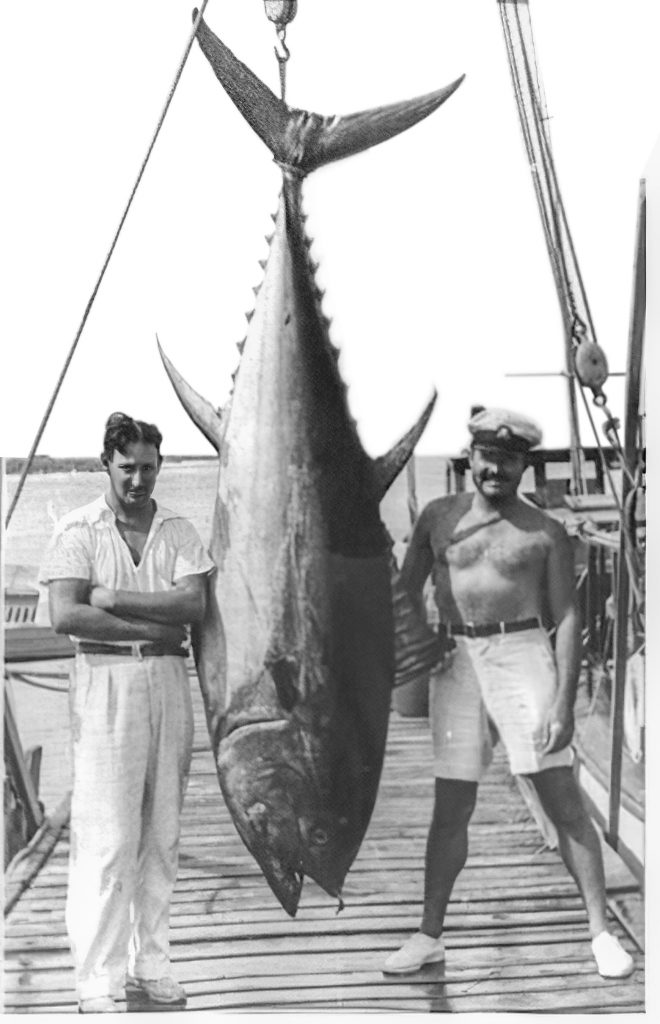 Charles H. Baker and Ernest Hemingway on a fishing expedition 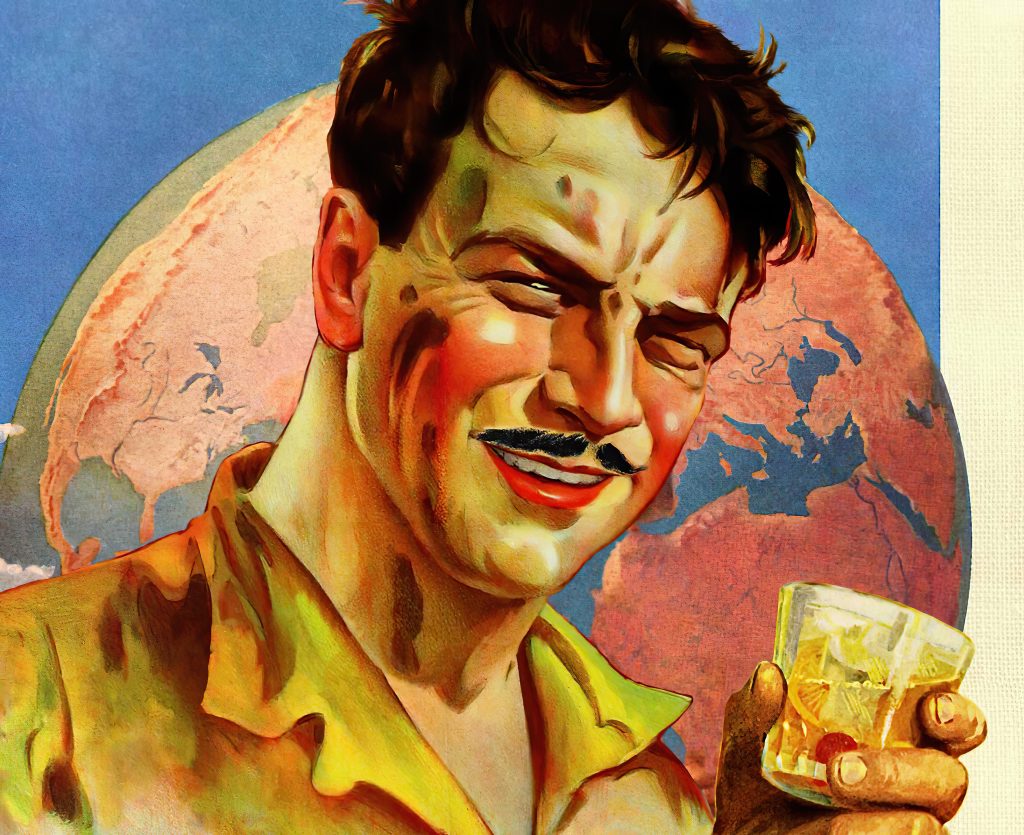 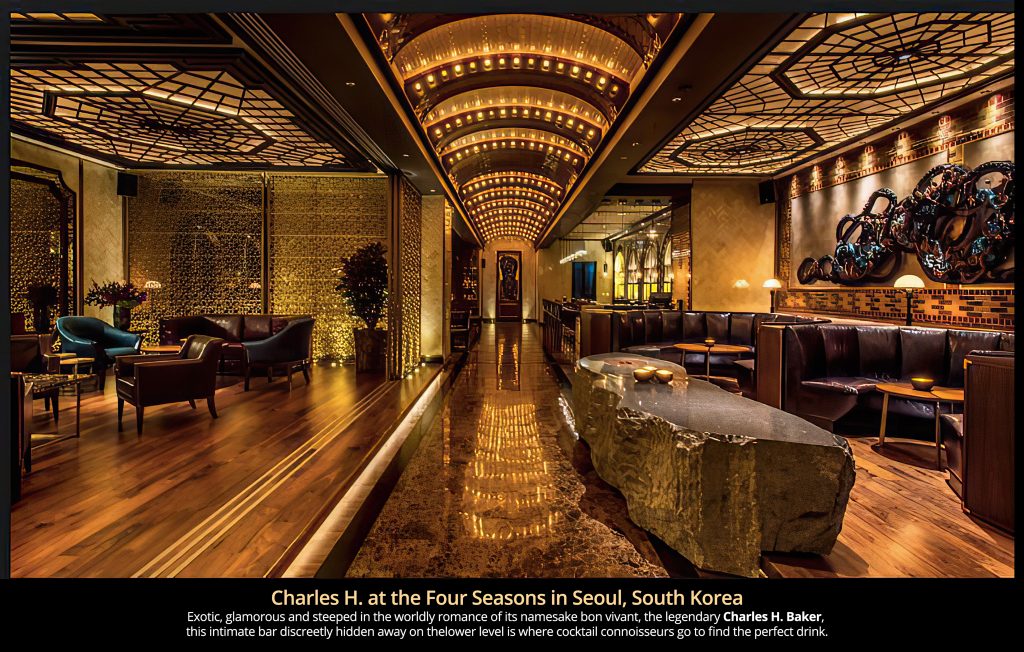 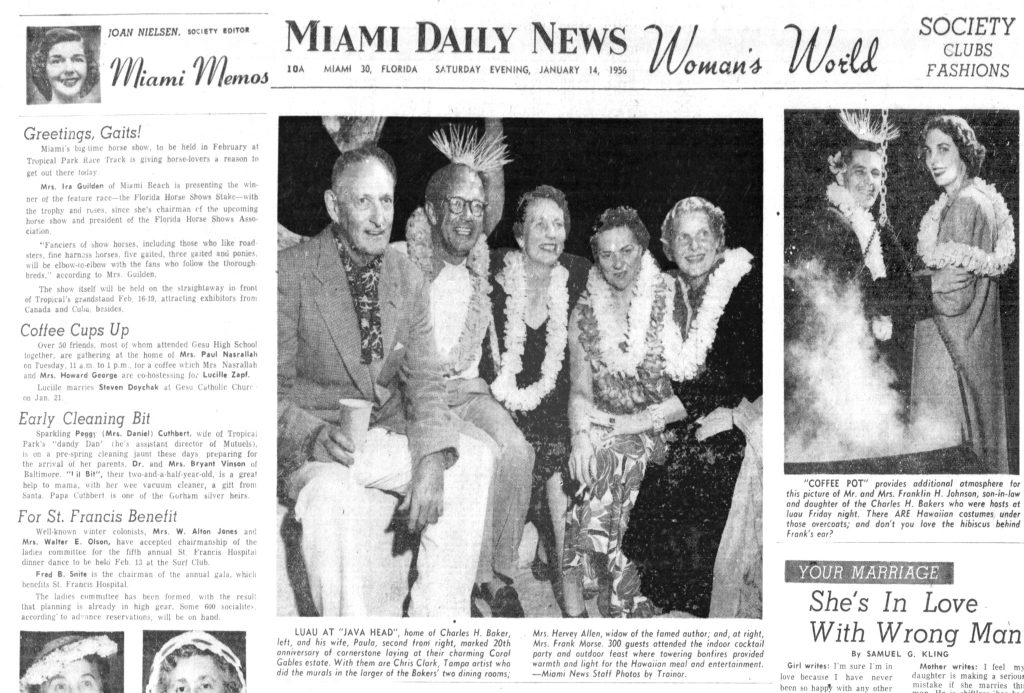 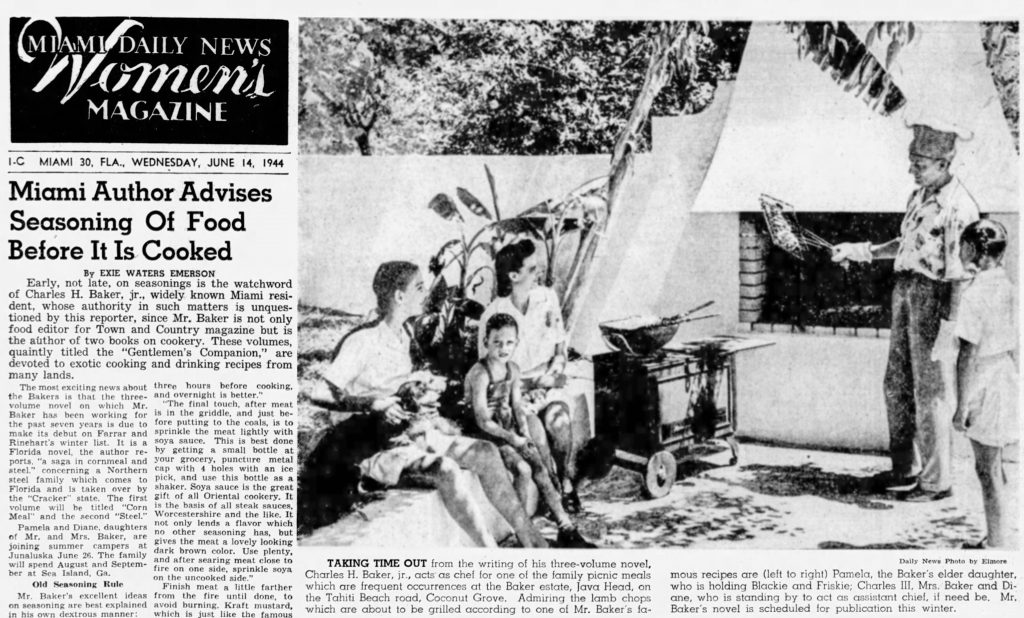 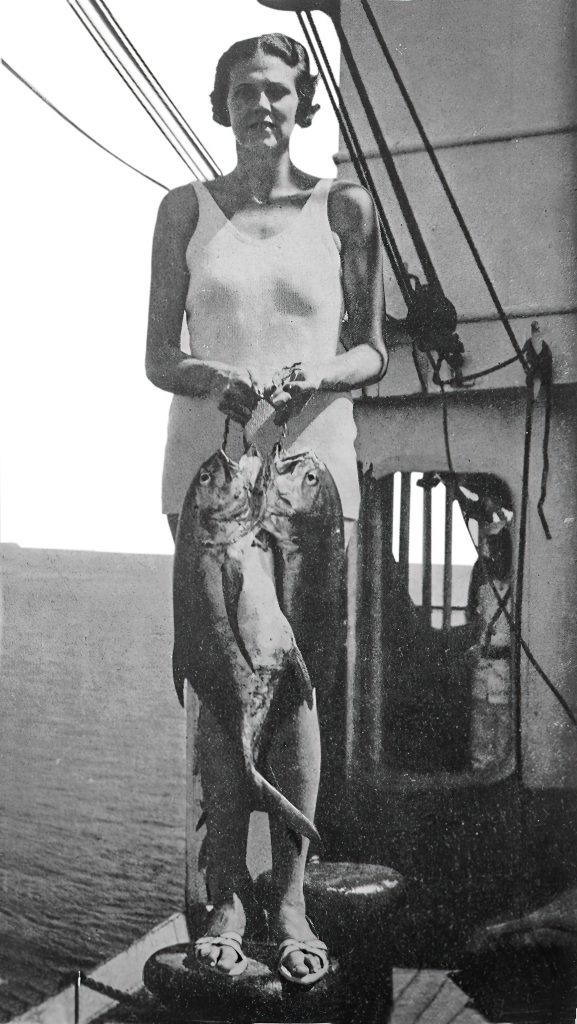 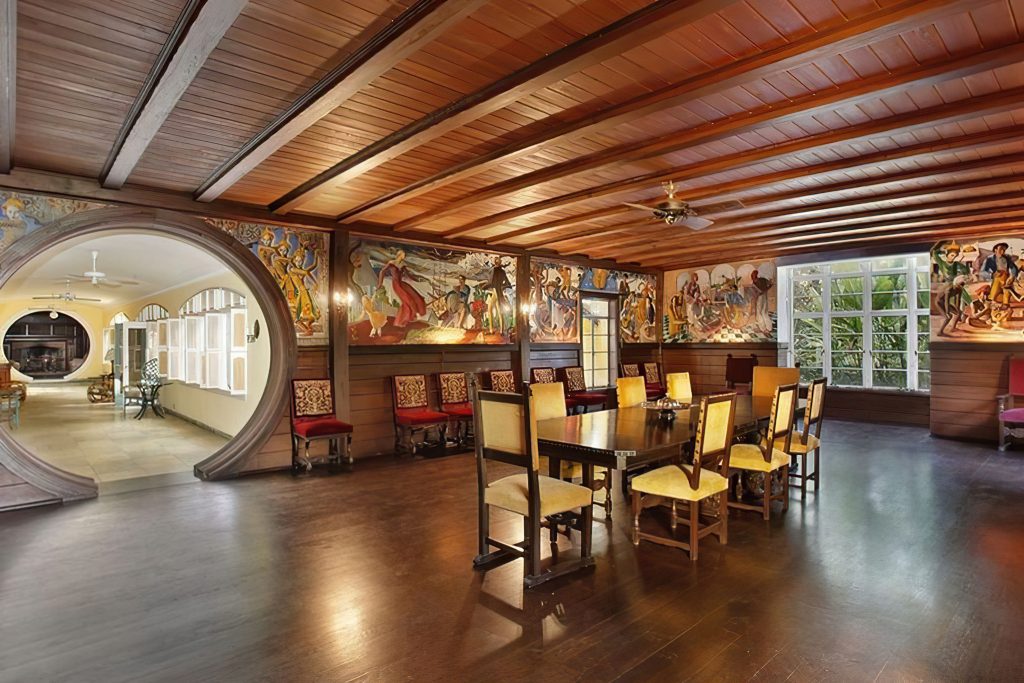 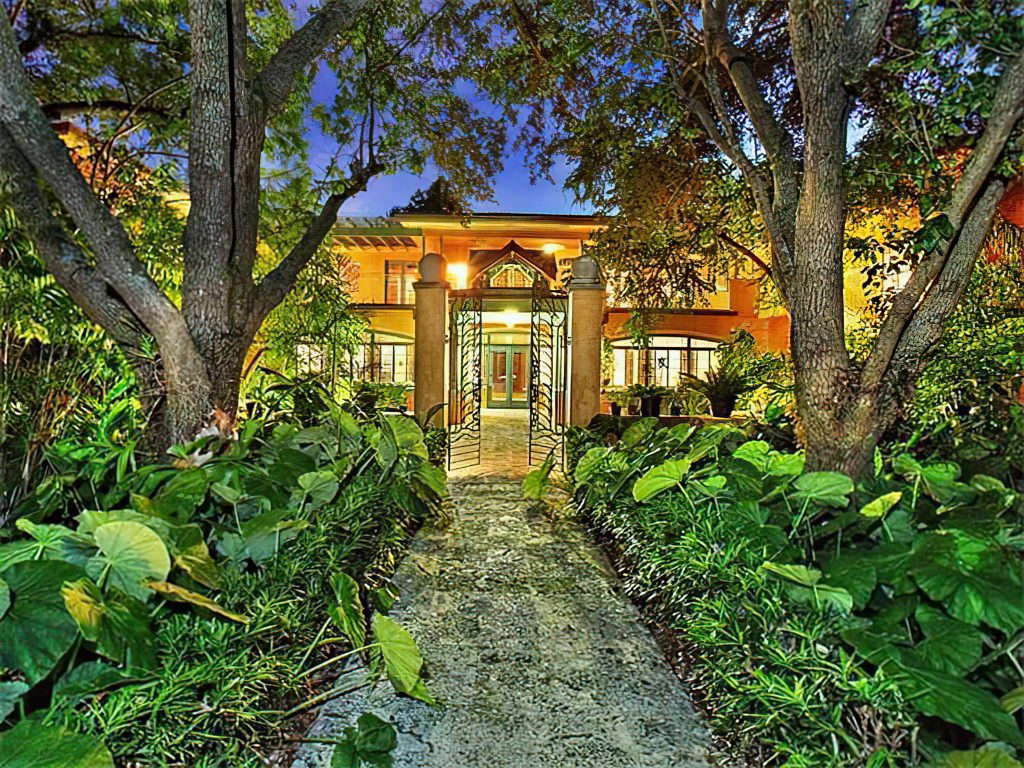 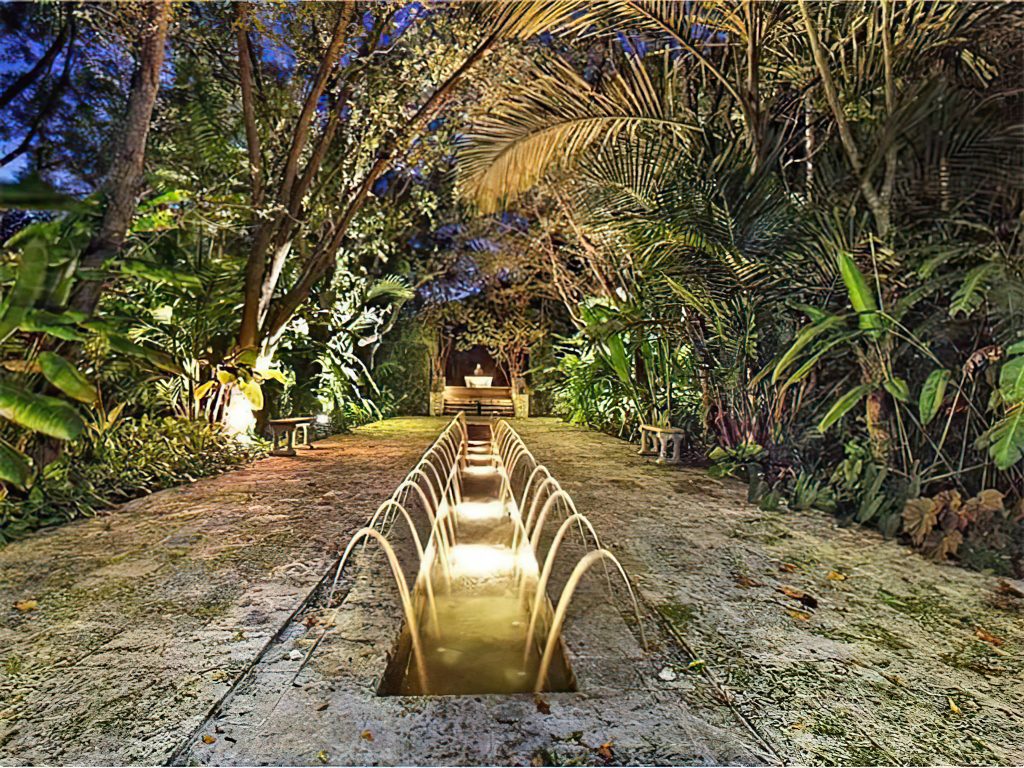 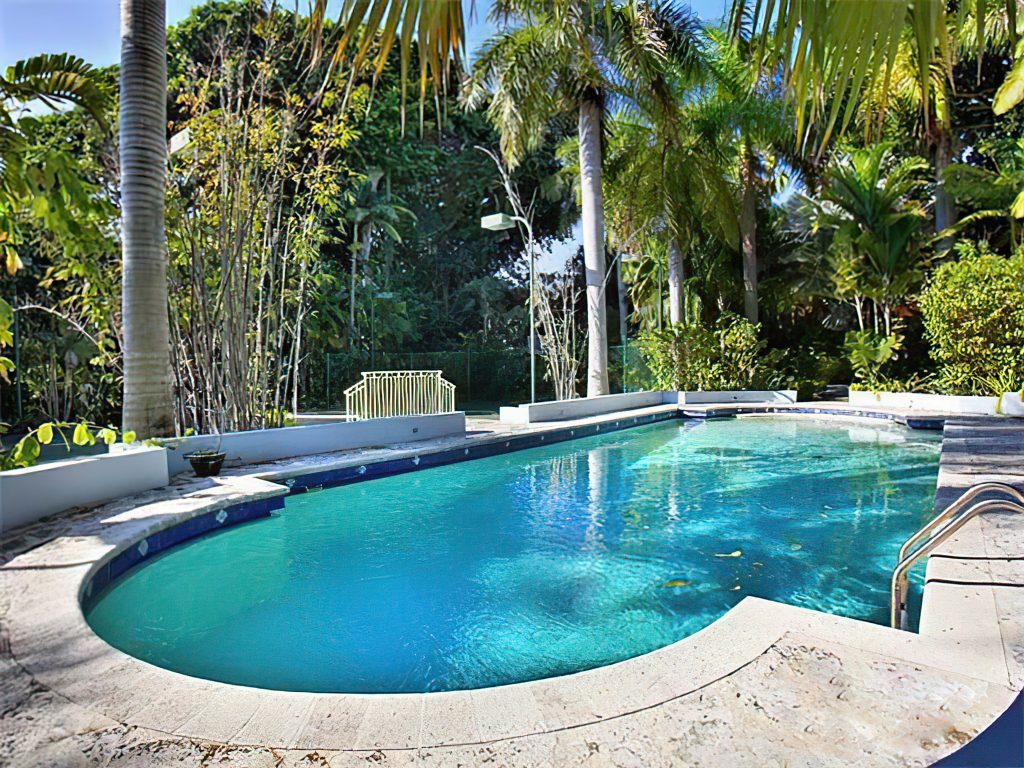 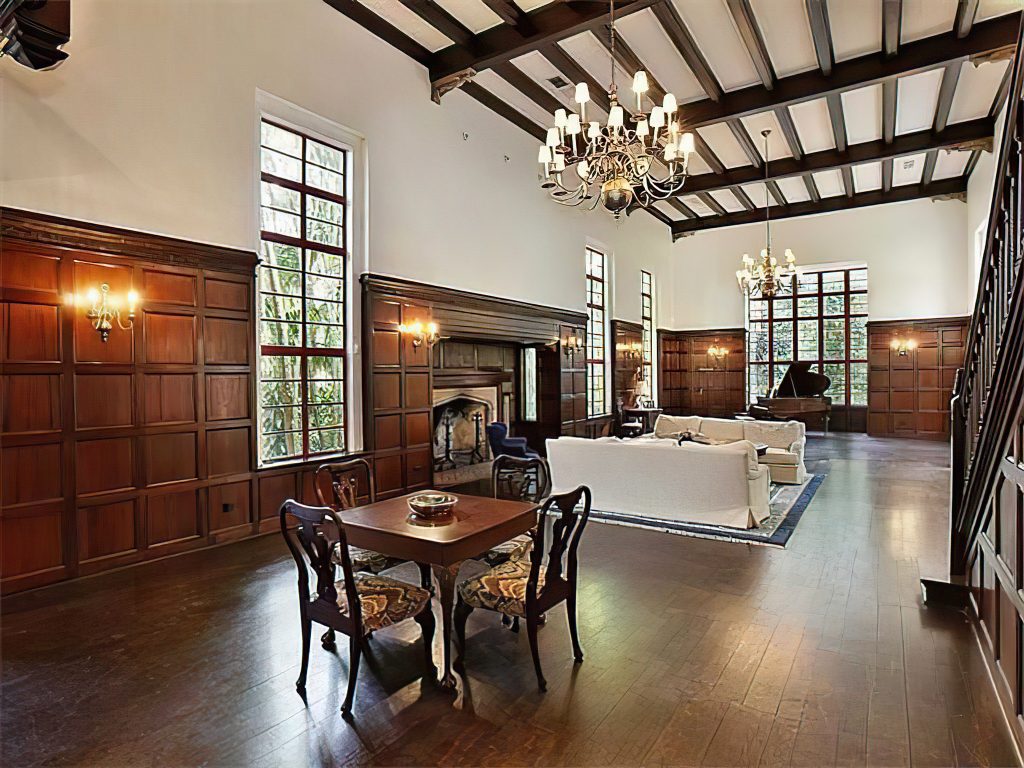 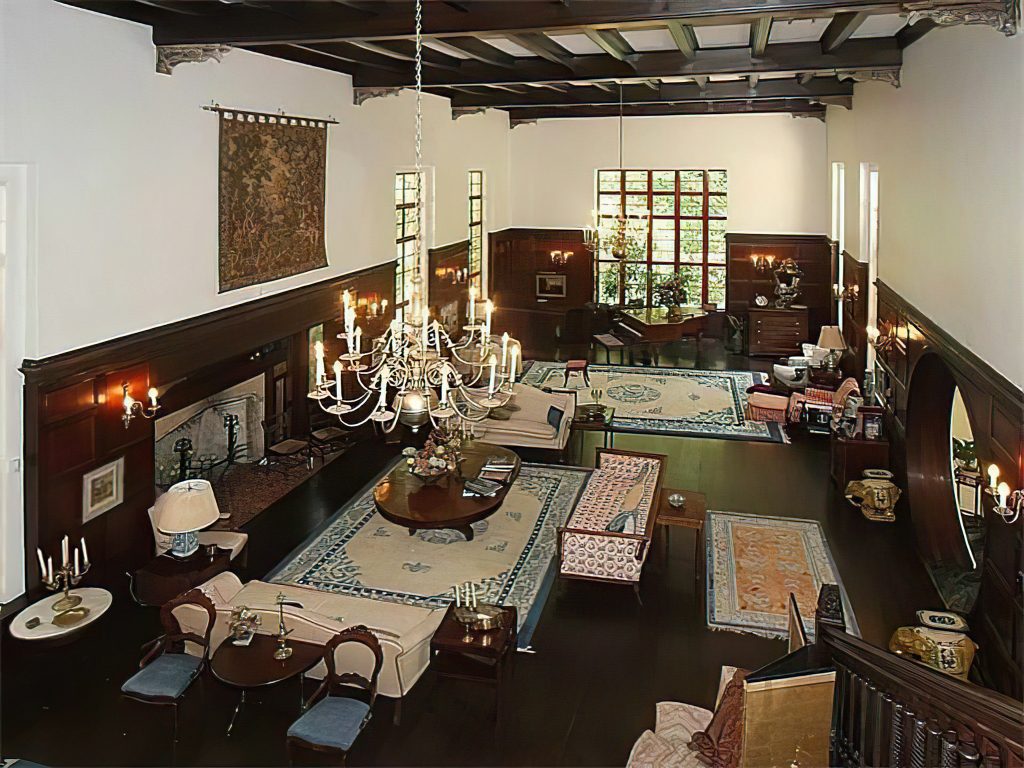