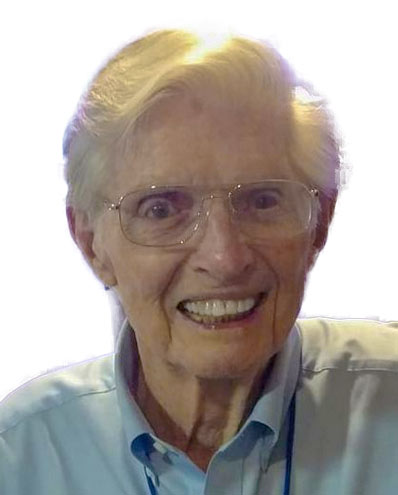 The guest speaker is long-time South Florida resident and Navy veteran Richard R. (Dick) Renick, a popular politician in the state of Florida. He served in the Florida House of Representatives from 1966 to 1977, as a Democrat, and the Florida State Senate from 1975 to 1982. He also had a distinguished career as a cinematographer, television and film director.

Dick was born in the Bronx on Oct 14, 1930, before the family moved to Hialeah in 1936. He attended Hialeah Elementary School along with brothers Ralph and Robert.

His brother Ralph Renick, was a popular television journalist for 35 years in the early days of Florida’s first television station. His brother Robert was a long-serving member of the Dade County School Board.

The members of the Miami Pioneers and Natives of Dade historical society invite the public  — especially those with an interest in local history — to attend the monthly meeting on the first Sunday of the month at 2pm at the Coral Gables Museum, 285 Aragon Avenue in Coral Gables.

Each meeting features a presentation by a guest speaker, followed by social time and refreshments. The public is invited.