The Miami Pioneers and Natives of Dade historical society invites one and all to attend a monthly meeting on Saturday, October 8 at the Pinecrest Branch Library at 2pm to hear guest speaker Daniel Patrick O’Connell give a presentation on an influential pioneer of South Florida — Gaston Drake.

Miami Pioneer Gaston Drake (1871-1955) was born in his maternal grandparents’ mansion in St. Louis, brought to the family orange groves in Yalaha on Lake Harris as an infant and educated at Princeton University. He came to Miami at the turn of the 20th century, and for over 50 years was a fixture in the Magic City’s business and social life.

His Drake Produce company shipped fresh fruits and vegetables north. He raised money from his Princeton classmates and created Drake Lumber, based in Princeton — the town in South Dade he named after his alma mater. Drake Lumber was a major supplier of timber for Henry Flagler’s Over-Sea Extension to Key West and John Collins’ wooden bridge that connected Miami Beach with Miami. 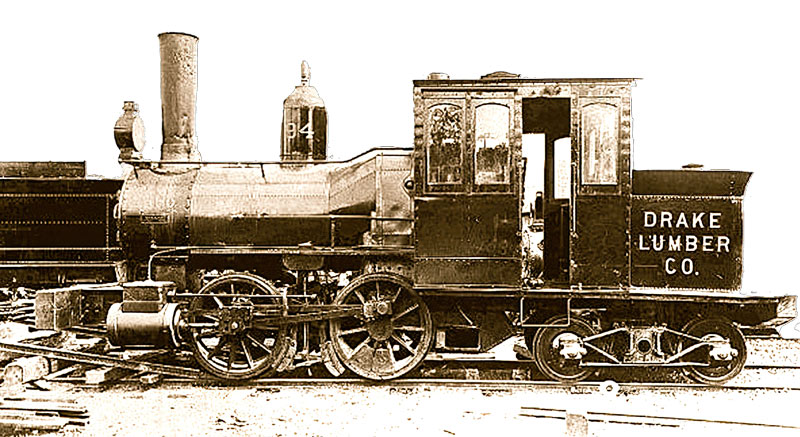 Drake was one of Miami’s first commuters, traveling every week on the Florida East Coast Railway from his Buena Vista home on Biscayne Bay to the lumber mills in Princeton.

Gaston and his wife Mary frequently appeared in Miami’s newspapers (Miami Herald publisher Frank Shutts and his bride stayed with Gaston and Mary when the newlyweds first came to Miami), and the Drakes were guests at the opening of James Deering’s Vizcaya in 1916.

After the mills closed in Princeton, Drake moved his mill to Kelsey City in Palm Beach County, partnered with Marcus Milam in a hardware business, drilled for oil at 40-Mile Bend on the Tamiami Trail and worked briefly as a Prohibition agent in Miami.

When he was 83, he shot his last wild turkey on the Drake family ranch in central Florida, and when he died, the Miami Herald editorialized, “Gaston Drake was a pioneer of pioneers. This great metropolitan area grew out of the living and the vision of such men… His name looms large in the history of Dade county.”

Daniel Patrick O’Connell is a retired investment banker/financial advisor who has lived in the Brickell neighborhood of Miami for four years.  Pat is President of the Princeton Club of South Florida, which serves the 350+ Princeton University alumni in Miami-Dade and Monroe counties.

Pat O’Connell earned his A.B. degree in Economics from Princeton University, graduating in three years of study, and his M.B.A. degree from the Darden School of Business at the University of Virginia.  He and his wife, a retired American Airline pilot, have a son who is a Captain in the U.S. Marine Corps in San Diego and a daughter who is a property manager in Jacksonville.

Please RSVP online with the Library